Second, active lighting, dynamic warning. Solar LED road studs flash at some frequency at night, and their dynamic warning effect is very strong. Active light-emitting not only avoids rain and fog interference to the greatest extent, but also allows the driver's line of sight to get rid of the dependence on car lights, with a longer visual distance and better results. 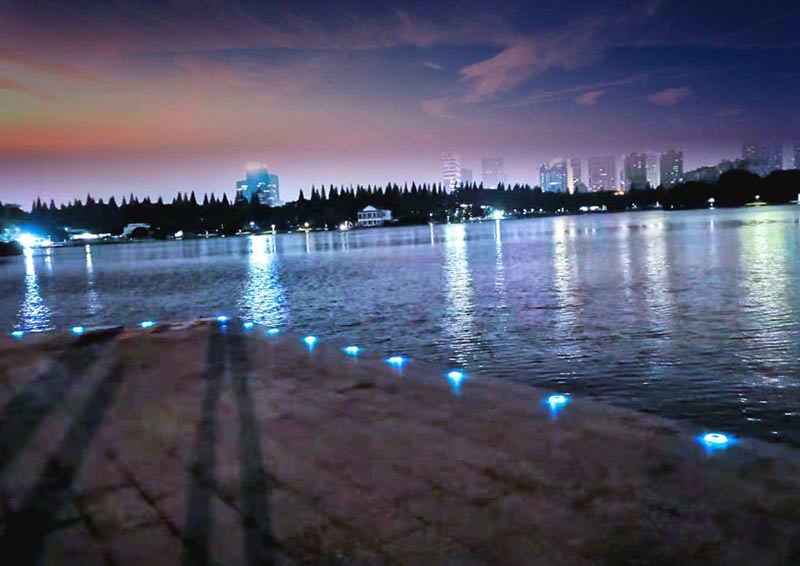 How does the solar LED road studs work?


The working principle of solar LED road studs can be summed up simply as follows: solar panels absorb sunlight during the day, convert solar energy into electrical energy, and store it in energy storage devices (batteries or capacitors). The electrical energy in the energy storage device at night is automatically converted into light energy (controlled by a photoelectric switch) and illuminated by LED to outline the road and induce the driver to see. 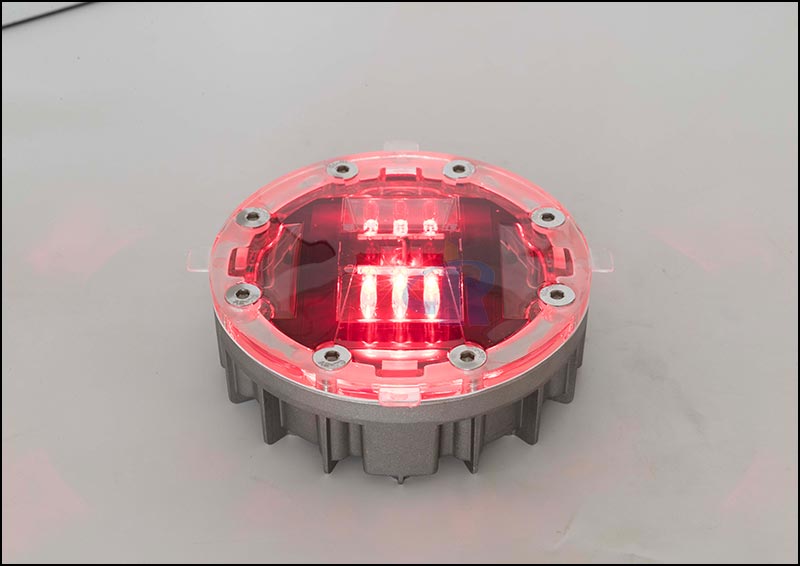 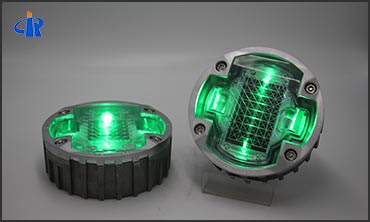